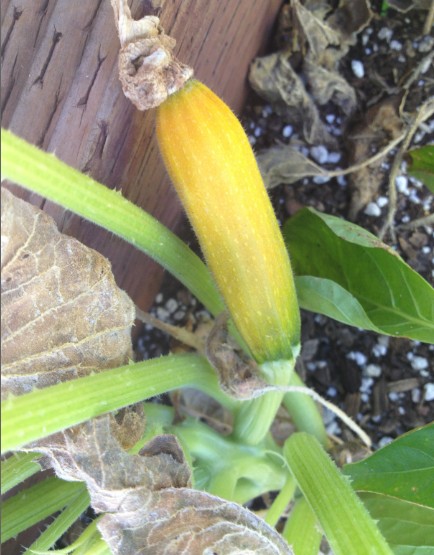 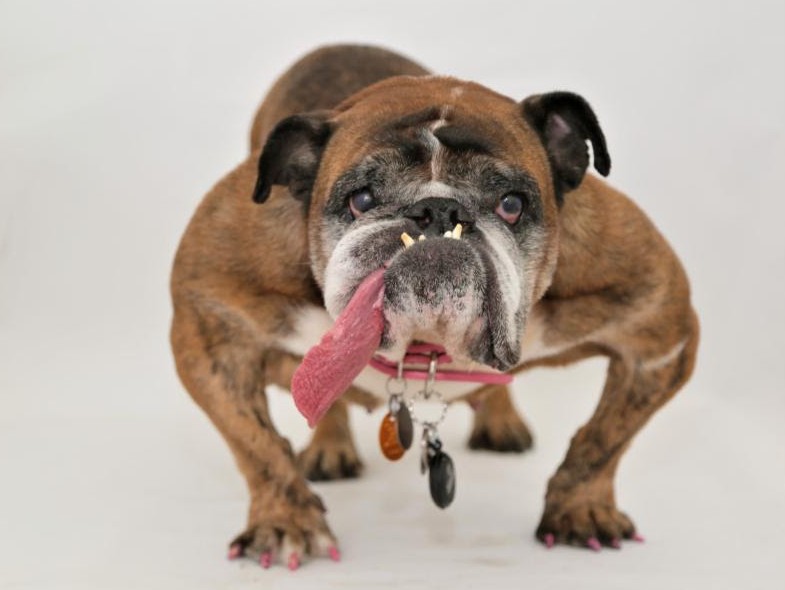 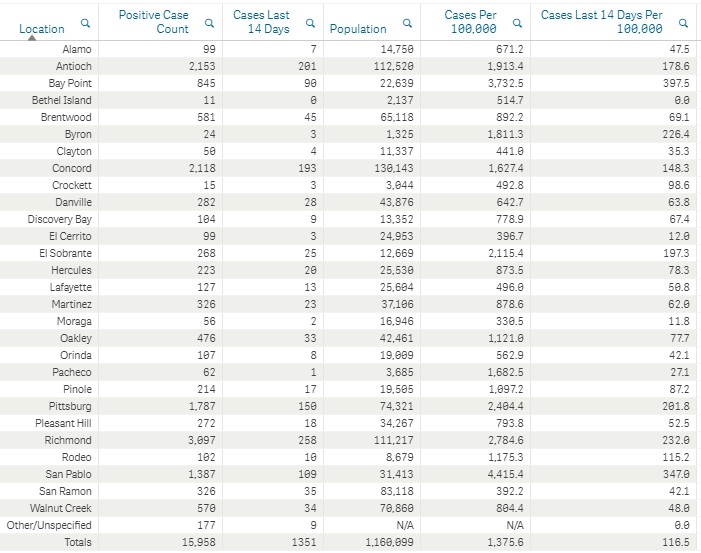 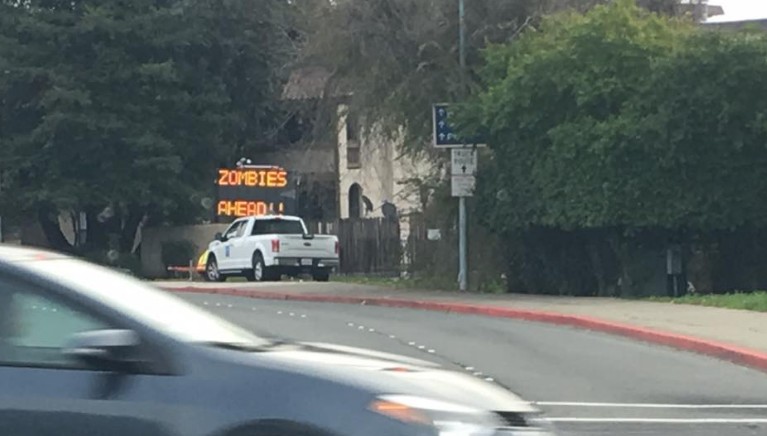 We received these images from “Clayton Valley Highlander”, who says they were part of a 1990 Concord Leisure Services mailer highlighting Concord’s Spirit Poles sculpture on Concord Avenue.

The poles were installed in the middle of Concord Avenue in 1989 for $400,000. While they were up, the National Enquirer called them “the ugliest publicly funded sculpture in America.”

The poles were demolished in 2001 after they started falling down.

To view a photo of the spirit poles as they were being demolished, click HERE.

ABOUT THE CLAYCORD ONLINE MUSEUM: The Claycord Online Museum is made up of historical photos, documents & anything else that has to do with the history of our area.

If you have any old photos or items that you’d like to place in the Claycord Online Museum, just scan or take a photo of them, and send them to the following address: news@claycord.com. It doesn’t matter what it is, even if it’s just an old photo of your house, a scan of an old advertisement or an artifact that you’d like us to see, send it in and we’ll put it online!

Click on the tag below titled “Claycord Online Museum” to view other items!

The image from that primitive media of the spirit poles is funny because it is in reverse. While the concept of incorporating an Ohlone element into a growing Concord was kinda cool, they were disappointing to drive by each day. A really nicely landscaped medium would have been a better option back in the days when there was water.

These were an accurate visual portrayal of how wasteful & idiotic local government was (is).

All government is theft.

These spirit poles were so strange looking, that I kind of liked them.

What happened to those poles after they were removed? If they were saved, is there any chance they can be given to an artist or an art community to be re-purposed?

Just an earlier example of the waste of money that has escalated over the years.

I had mixed feelings about it, but I think I liked it for the most part.
As mentioned in that brochure, the design was the product of a public art program. It was the winner of a competition that the citizens of Concord voted for.
The money came from a special, tiny tax, on new construction, earmarked exclusively for public Art. It didn’t come out of the general fund or take away from other programs.
After the installation, the citizens of Concord decided that they didn’t like it after all, but they blamed the city officials. As I recall, the mayor at the time, who was really a good mayor, lost his support because of it, and was not re-elected.

I vaguely remember to artist (and I use the term loosely) who created them tried to sue the city when they removed them for safety reasons.

As I recall, the artist’s contract with the city, said that the city could not remove them without his permission, so he was actually well within his rights to sue. I think that the city got around it by saying they were taking them down for “maintenance” and just never got around to putting them back up.

I thought this overpriced “art” until i saw what Hunter Biden accomplished. I hear that he is considering a gallery of macaroni pictures. Only 375k each.

I thought they looked very Medieval – one could almost visualize heads on those spikes (as a “warning” to turn back now).

There was a large “potential projects” presentation in Todos Santos Plaza. Attendees could fill out a form re each of several proposed art projects. Michael Wright was City’s “go to” man to run these sham public opinion research projects. (He also headed the CNWS meetings at Concord High and elsewhere).

At the time of the installation, we in Concord were having problems with Nazi-helmeted biker gangs. Many of the bikers wore wide leather wrist cuffs with 2” spikes sticking out all around, and those are what I thought of whenever I saw the “Spike Alley” part of Concord Avenue.

@Antler…..”At the time of the installation, we in Concord were having problems with Nazi-helmeted biker gangs. Many of the bikers…blah, blah, blah”… Are you serious or are you being sarcastic? I hope it’s the latter, if you really believed that you might consider keeping that thought to yourself so as not to show your ignorance.

That’s hysterical!
It was the “The Wild One” & “Hot Rods To Hell” in Concord back in the 70”s?
LoL! “The Wild Ride”
And look at Concord nowadays…. everyone has a Harley…
“Wild Hogs” !

However dumb an idea this was, it pales by comparison with the self-aggrandizing plaque containing the names of the City Council members who constructed the arch at Todos Santos Plaza.

I knew the Concord woman, my neighbor’s mom I believe, won the money for sending it to the national enquirer. She was so excited she won…I don’t remember their names but she thought they were ugly and she had no trouble telling you what she thought…of anything