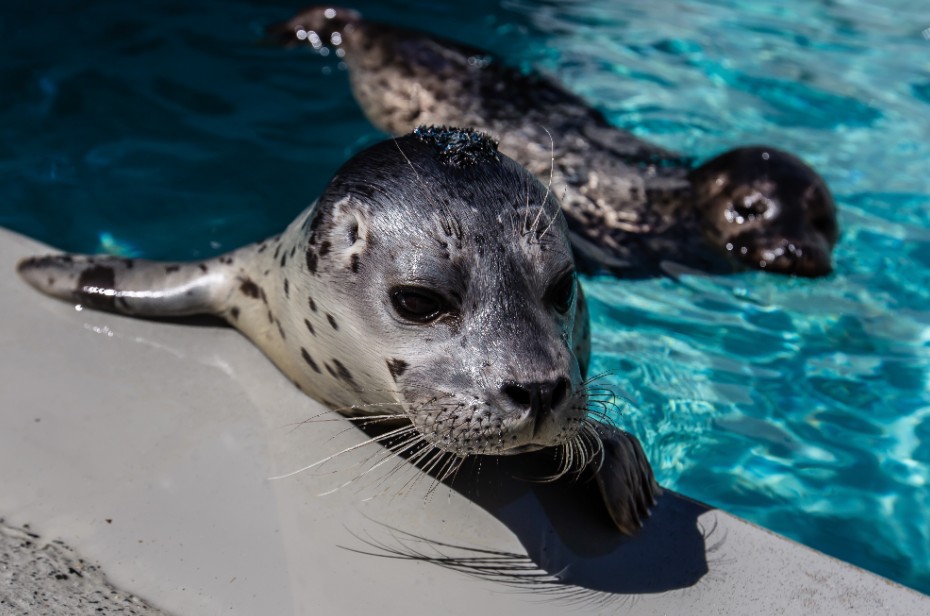 Bay Area beachgoers were advised this week to steer clear of harbor seals during pupping season, and to not mistake baby seals left alone as orphans.

Newborn seal pups are typically born in late winter and spring and could suffer permanent harm if moved by anyone who is not authorized for marine mammal rescue, according to the National Oceanic and Atmospheric Administration’s Greater Farallones National Marine Sanctuary.

Disturbances could cause deaths in the newborn seals, contribute to overall lowered birth rates, reduce habitat use, and abandonment of seal haul-out sites.

“Each year, our trained experts respond to more than 100 seals and sea lions impacted by human interaction and harassment,” said Adam Ratner, associate director of conservation education at The Marine Mammal Center. “We’re fortunate to share our shores in California with many marine mammals but see the negative impact that is possible.”

The largest breeding grounds for harbor seals are at Point Reyes National Seashore and popular haul-outs and pupping — a term used to describe seals giving birth — are at Drakes Bay, Bolinas Lagoon and Tomales Bay.

Every year harbor seal pups are separated from their mothers by people who mistake them for orphans because the baby seals are alone, according to officials with the marine sanctuary.

However, the mothers of the pups aren’t abandoning them instead they are feeding at sea and later rejoin their babies to nurse them.

“The presence of humans or dogs near a seal pup could prevent a mother seal from reuniting with her young one,” stated the press release.

Seals are federally protected under the Marine Mammal Protection Act and anyone interfering with them could receive legal penalties, according to the press release.

Anyone wanting to report suspected injuries, deserted newborns or concerns can call a park ranger or one of the rescue facilities which include the Marine Mammal Center or the NOAA Enforcement Hotline.

“By keeping a safe distance, keeping dogs on a leash while on beaches, and reporting sick animals to our 24-hour hotline, we can all play a role in helping to protect our local marine wildlife,” Ratner said.