CHP: Motorcyclist Killed In Crash On Hwy.242 In Concord 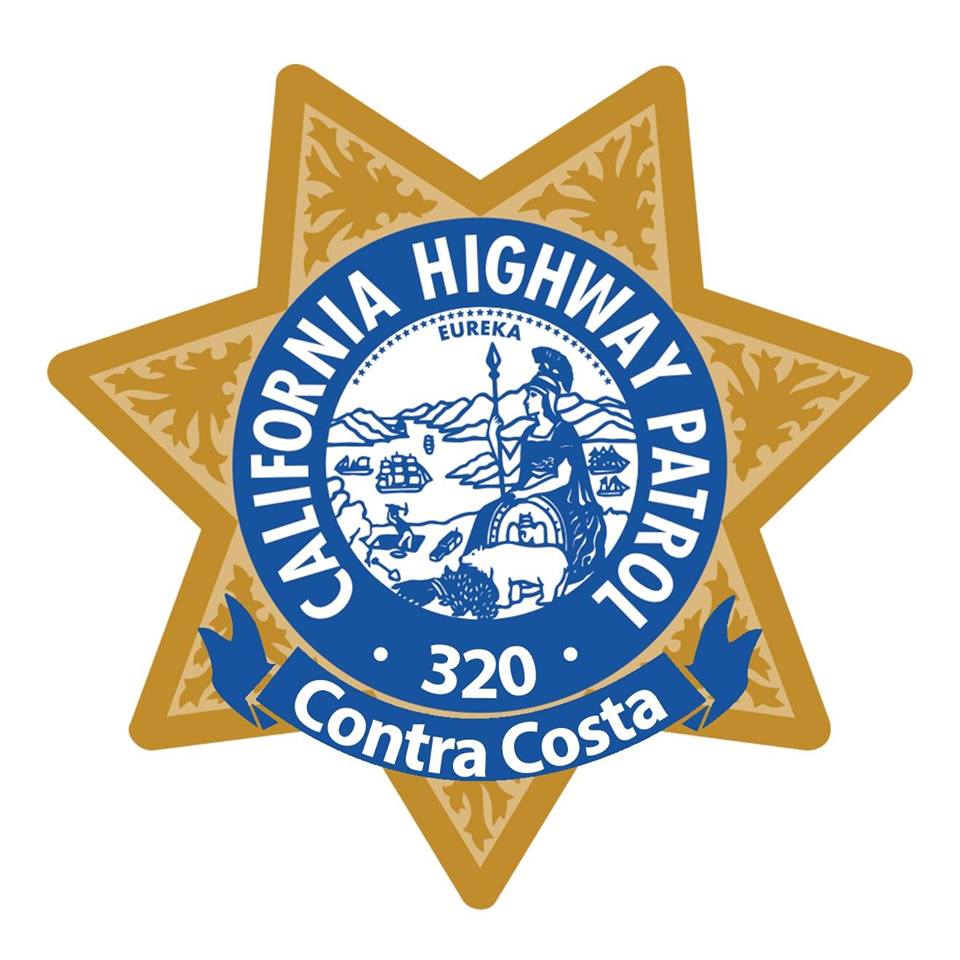 A motorcyclist died after being struck from behind by a vehicle on state Highway 242 in Concord on Tuesday night, according to the California Highway Patrol.

The crash was reported shortly before 11:15 p.m. on southbound Highway 242 south of Willow Pass Road.

A rider on a Harley-Davidson motorcycle was hit from behind by someone driving a Toyota Highlander. The motorcyclist was taken to a hospital and succumbed to his injuries there, CHP officials said. The Contra Costa County coroner’s office was not releasing his name as of Wednesday.

The Toyota driver was not injured in the crash, which remains under investigation. Anyone with information about the case is asked to call the CHP’s Contra Costa-area office at (925) 646-4980.

.
Its not clear inbthebaeticle above how the CHP knows it was Toyota Highlander.
.
Witnesses? Debris?
.

I would assume that since they know the Toyota drive wasn’t injured that the driver stayed at the scene.

It’s not a Hit & Run. Driver of the Highlander obviously remained at scene as it says he was not injured.

If the police reported in the article what kind of car it is, that obviously means the car driver stuck around. 🤪

Years ago I was on westbound highway 24 on a motorcycle not far from the tunnel, traffic was backed up and at a standstill (I was in the middle lane). I heard brakes screeching behind me, call it a miracle but I did not look behind me, instead just shot over to another lane. The car was behind me in that middle lane and slid right up to the bumper of the car I was behind. Rode a motorcycle 40 years, dirt and street, street by far was the most dangerous. Been run off the road and cut off more times that I can count.

Really sad. Riding is hazardous. My boyfriend was killed in a motorcycle accident.

Prayers to the family of this rider.

So sorry about your boyfriend. The environment we are in is so dangerous for motorcyclists which is why we have to be so defensive and constantly aware of our surroundings. It’s not easy nowadays with all the distractions going on around us. I’ve had my moments also in the 54 years I have been riding. I’ve been in a few accidents, but only one has been very serious where I broke multiple bones, but only by God’s grace, am I still here.