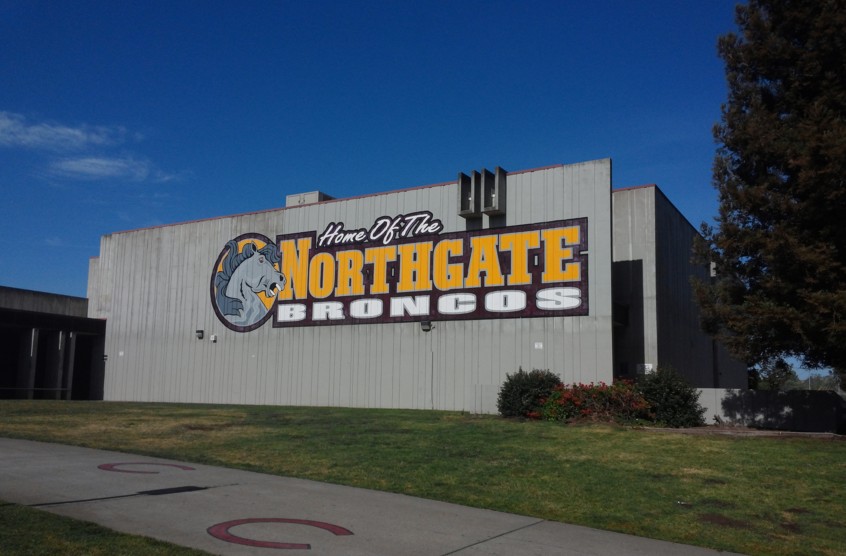 Public schools in Contra Costa County saw declining enrollment for the second year in a row last year, dropping to 169,604 — the lowest it’s been in a decade.

The county, which includes 18 school districts, saw steady enrollment increases between the 2011-12 school year and the 2019-20 school year, going from 169,394 to 178,406, according to the Contra Costa County Office of Education’s 2021-22 annual report released Tuesday. But after the Covid-19 pandemic shut down campuses, the county’s enrollment declined 3 percent.

Enrollment declined another 2 percent in 2021-22, according to the report. The state as a whole saw about the same decline last year, dropping to a two-decade low of 5,846,317 students.

And why do you think this is? Maybe teachers need to get back to teaching, reading, writing, math, science. Quit teaching CRT, quit teaching if you’re white, black, or anything else that the world owes you something or there’s something wrong with you. GET BACK TO THE BASIC AND THE STUDIES WILL BE BACK. Because if you don’t it will be the end of public schools

Yeah, that’s what it is. It’s CERTAINLY not people leaving the area to more affordable places with better communities. *cough* Nah .. that can’t be it.

Fun fact – the entire state is feeling the downturn since 2014.

Perhaps the article could have articulated that instead of front-loading the headline and body without the proper (read: complete) information.

(Any bets this won’t get approved to be posted like other posts regarding the one-sided “writing” of this site?)

Just in our 1 block area we have 14 kids in private schools and 3 in home school. My kids and one neighbor go to MDUSD schools. They were ALL in MSUSD pre-Covid.

Nope. You are wrong. People are moving to those areas to get away from these schools, high taxes, and terrible leadership. It is not surprising that people are sick of their kids being indoctrinated. We pulled ours for private and A LOT of our friends did the same. More would have, but they don’t have the means.

Imagine the drop in enrollment if they mandate the Covid Vaccines for students.

How many transferred to private schools?

Every family that could afford it. That is why they don’t want school choice…

huh? Did you mean the county’s largest district?

On Apr 4, 2017 PBS ran a 3 part series— School Inc. – A Personal Journey with Andrew Coulson,
Andrew Coulson, senior fellow of education policy at Cato Institute’s Center for Educational Freedom, looks at innovation in education. “The Price of Excellence” explores the history of the educational establishment and how politics can impede growth in schools. “Push or Pull” focuses on private schools, specifically why they have not been able to replicate their excellence on a larger scale, while the final episode, “Forces and Choices,” outlines the success of for-profit education in private schools in Sweden, India and London. Watch for free on YouTube. Search for School Inc.

I have a hard time believing PBS ran this, a must for every parent to watch. It shows the Teachers Unions for the “what’s in it for us” bunch they are, and how every non conforming idea is suppressed. All to the detriment of our children.

We all know that public school has royally failed in America. It is now just a slush fund for the unions. Their goal is not to teach kids anymore.

I called this years ago. Just another notch on my belt. I’m literally right about everything.

Also of note, 46.5% of Mt. Diablo Unified students are on the Free and Reduced-Price Meals program.