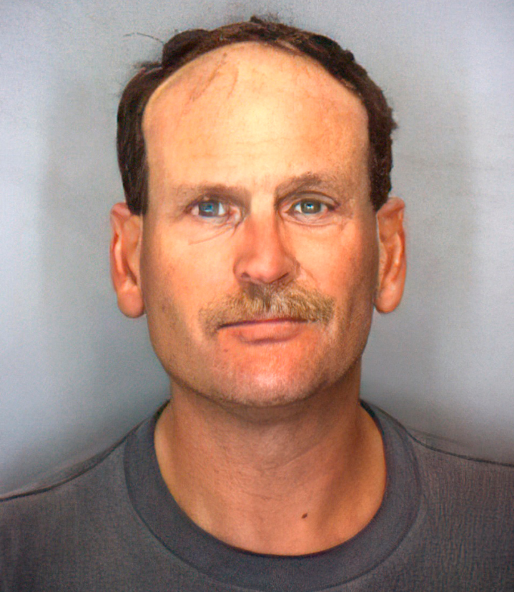 A convicted sex offender has been charged for a 1994 kidnapping case at a San Jose mall thanks to a recent match in a DNA database, the Santa Clara County District Attorney’s Office announced on Tuesday.

28 years ago, a 21-year-old manager of the President Tuxedo store in the Westfield Oakridge Mall was attacked by a man when she opening up shop one morning.

According to police reports, a man entered the store’s showroom at around 10 a.m., forced her into the storage room at knifepoint, and tied her to a pipe. He took money from the cash register and sexually assaulted her before leaving the scene on foot.

The case was considered cold after several leads were exhausted by the San Jose Police Department, though the county district attorney’s office recently matched the DNA from the crime scene with an offender listed in the Combined DNA Index System.

In December, the Santa Clara County Grand Jury charged Loguidice with one charge of kidnapping with the intent to commit robbery. The jury also found that the crime involved a deadly weapon, the threat of great harm and a high degree of callousness. He faces life in prison in addition to his current sentence.

The suspect was not indicted for sexual assault charges, as the statute of limitations expired for the crime in 2000.

Loguidice will be arraigned on Wednesday at 1:30 p.m. in Department 26 of San Jose’s Hall of Justice.

“We don’t forget victims and we don’t forgive violent crime,” District Attorney Jeff Rosen said. “Our message to our community is that this Office will use advancing DNA forensics, detective work, and determination to seek justice. Our message to violent criminals is: ‘Don’t do it. You won’t get away with it.'”